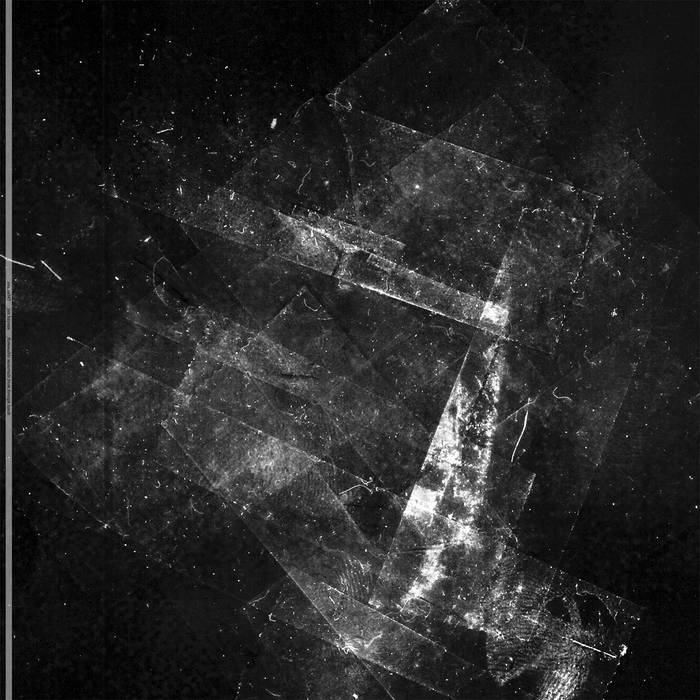 patient_ot Haynes and Elevator Bath are carrying the torch of the best the 80s and 90s post-industrial experimental scene had to offer. Quite unsettling material here, with disembodied voices, radio static, low rumbles, and washes of distortion. Well worth checking out, headphones recommended. The packaging and presentation of the LP edition is very nice also. Recommended.

Lost in a Sea of Sound

The new LP from Jim Haynes is a haunted and provocative endeavor, rust-covered and mysterious. It is the result of an immersive listening/recording process through which Haynes' singular techniques intersected with an unfamiliar, disquieting landscape....

"The album was mostly composed, recorded, and sketched during an Estonian residency at MoKS for a program that was hosted by Simon Whetham and John Grzinich called Active Crossover. The goal of that program was to bring together various artists whose work pertained directly or indirectly to environmental recordings. When John asked me about what kinds of spaces I was interested in seeking out before I arrived, I mentioned that I would like to investigate sites that had a considerable amount of electro-magnetic disruption which I could capture on radio along with sites of psychic distress.
The Estonian landscape is pocked with abandoned buildings of considerable size and decay. Many of the excursions for Active Crossover engaged the large crumbling Soviet-era structures. Given that the electricity was off in many of these sites, I had to rely on shortwave to capture any electro-magnetic disruptions instead of any fluctuations from shitty wiring or weird Soviet power transformers... and the radio reception from that particular time and that particular place (i.e. southeastern Estonia) was eerie and unsettled. The crackle, drone, and noise is unlike that which is heard in the United States, looming with a (possibly perceived) paranoia of the Russian state just a few kilometers away. That said, Estonia had experienced an encroachment from Russia as the Russian military kidnapped/extradited an Estonian intelligence officer who was on Estonian soil at the time not too far from where I was staying. Given the contemporary military actions of Russia reclaiming Crimea from Ukraine, this incident put many an Estonian on edge.
The A-side to 'Flammable Materials' reflects this aestheticized paranoia through bursts of static, pulsed noise, and atonal sinews of sustained frequency. The B-side is wholly more introspective, cutting up an Estonian radio broadcast into phonemes, disjointed phrases, and cryptic speech. What few words that can be recognized from the Estonian pertain to the forces of globalization. From the context of someone who understands very little of the language, these snippets of a female voice clip like a surrealist collage or a Dada poem. Compositionally, I was thinking very much of Robert Ashley's 'Purposeful Lady Slow Afternoon' and the Nurse With Wound recontextualization of such sounds."
- Jim Haynes

Based in California, Jim Haynes has exhibited internationally at the San Francisco Museum Of Modern Art, the Lausanne Underground Film Festival, the Berkeley Art Museum, WestSpace (Melbourne, Australia), and Diapason (New York). Recorded media has been published through Editions Mego, Ghostly International, Drone Records, Hooker Vision, Intransitive, Semperflorens, Elevator Bath, and The Helen Scarsdale Agency. He has also been awarded residencies at the Djerassi Resident Artists Program (California), Recombinant Media Labs (California), Jack Straw Productions (Seattle), and MoKS (Estonia). He has participated in a number of fruitful collaborations with Loren Chasse, Keith Evans, Steven Stapleton, and M.S. Waldron. Until 2015, Haynes was the Vice President and Curatorial Director for 23five Incorporated, a nonprofit organization dedicated to the development and increased awareness of sound arts within the public arena. He is also the lone occupant at The Helen Scarsdale Agency.

These tracks were originally released by Elevator Bath as a limited edition clear vinyl LP, copies of whch are also available here: www.elevatorbath.com

composed, collected, and distressed at moks, estonia and at the helen scarsdale shipping container, 2015. the estonian recordings were made in parallel to the active crossover project spearheaded by simon whetham. support from the foundation of contemporary arts. thanks to simon whetham, john grzinich, evelyn müürsepp, donna stonecipher, christine hill, and colin sheffield.

Bandcamp Daily  your guide to the world of Bandcamp